When lining up at the immigration counter at Tonouta Airport, the guy behind me asked if he could borrow my pen.  After I had gone through immigration, he was still filling in his papers, so I went to the toilet.  I came back, and he was gone… I looked for him… but he was gone… with my pen

Got home late last night after watching the stars (around 11pm), then was out at the bus stop again at 4:30am this morning.  However, the rest did not come until later and we didn’t leave until 5am!

Brian had the wrong shoes on.

Got to Pouembout just before 6am.  Fish were jumping out of the water! 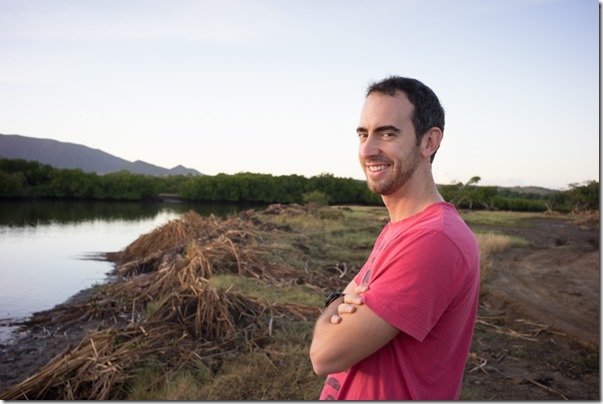 Not many fish were caught.

I made a ridiculous timelapse to try out the Timelapse app.

Had a nice fish soup and rice for breakfast.

Then dropped by Kone on the way back. 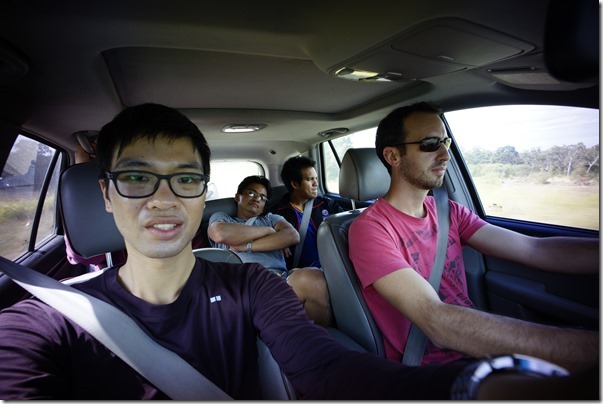 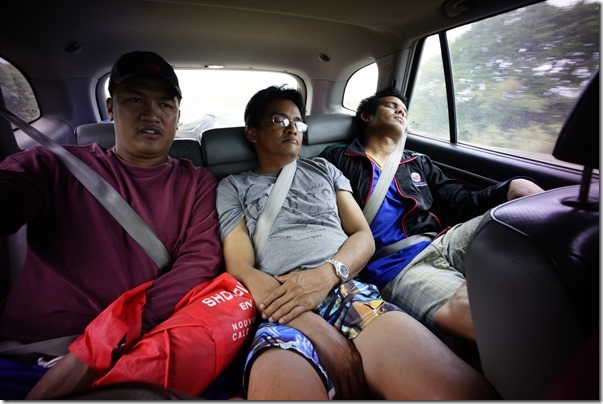 After getting back, I had a good shower and nap.  Then got up for lunch, after lunch, more eating at an undisclosed location! 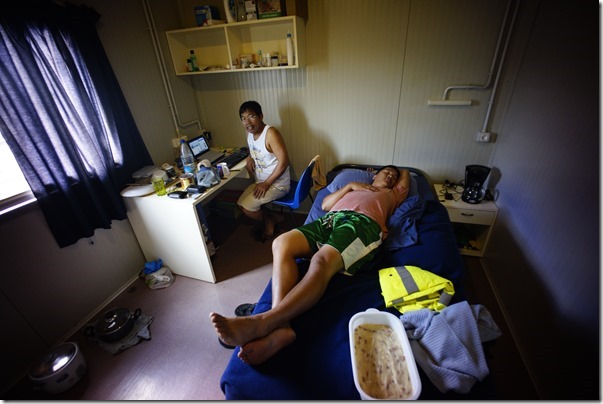 Later on, the maga was ready.  Nice and sweet! 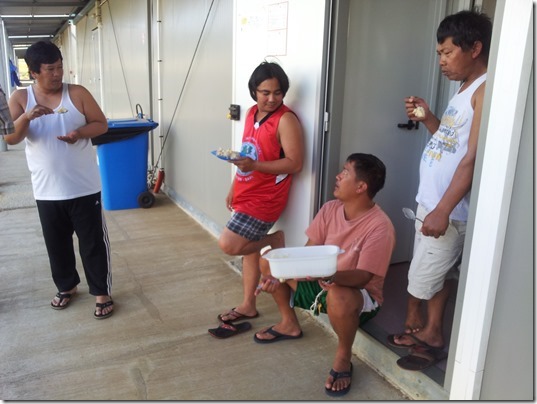 I’ve had too much to eat today!

After a hectic week, went out to the industrial area last night.  The sky was clear, the light pollution low, and, I have never seen so many stars before!

Spent a few hours there. 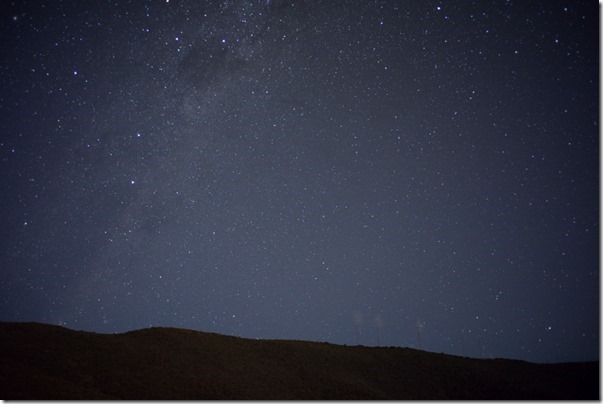 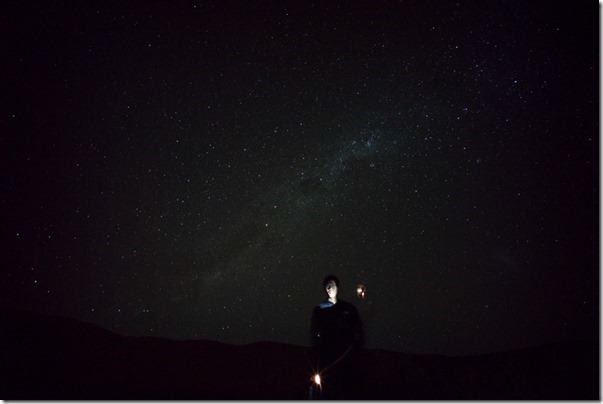