Sunday 20th October 2013 was excessive photo day with Delon, Marius, Constantine, and Paul.  This is how it went: 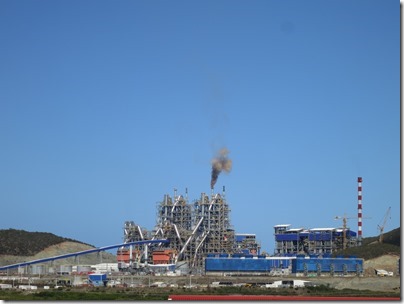 Got to Koumac at 10am and saw a pony eat grass.

Everyone went into the bush  Marius took photos of flowers.

I took photos of everyone.

We went towards the caves. 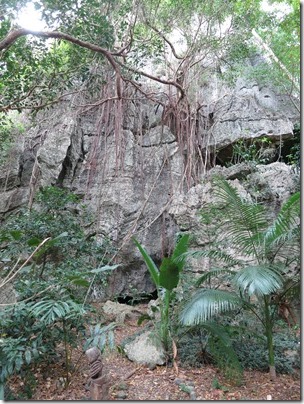 Paul took a photo for me.

Constatine climbed up some rocks. 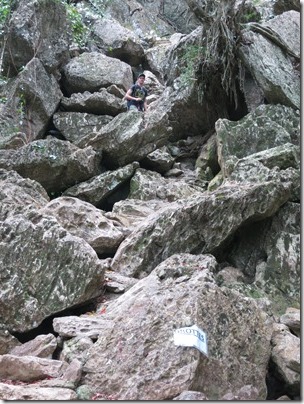 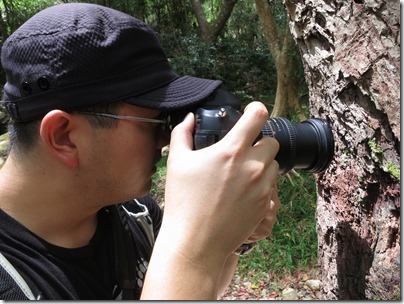 They looked at birds 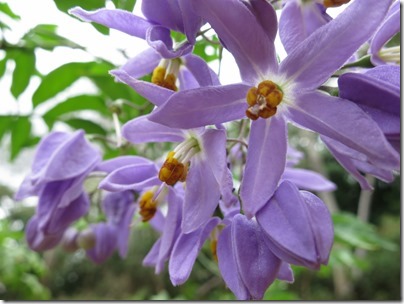 Delon made a phone call

And then we went for lunch.

Then menu was brought to us.

We saw William, Duncan, Mark and Daniel there too.

and I took photos of the others.

We left the restaurant.

And went back to the caves.

I put the camera on the tripod and took some self-photos. 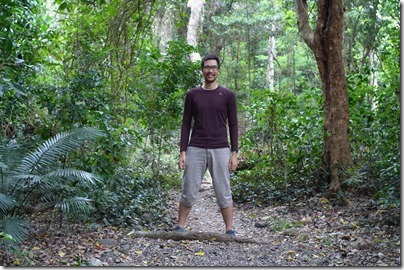 Then watched the others take photos.

and then headed back.

We stopped at Voh gatope for sunset.

Along the way, we saw a crab crossing the road.  So we stopped for photos.

The crab ran to a tree.

Then we went to see the sun set.

After the sun had set, we took group photos.

Tried to jump, but it was hard with the timer.

so we turned around.