But she bought all the Oreos at the store.  Fortunately, she distributed it to us.  Is this why she was popular?  Joking

As farewell, we met up for icecream at the bar after Friday night dinner.  But there was no icecream.  So we snacked.

It was getting late, I was sleepy, so left early

That day, in the morning, had to do isolations for two permits.  The challenge was that it was at EL122, and was told that I needed to be back by 11:30.  I had to climb a few high ladders! 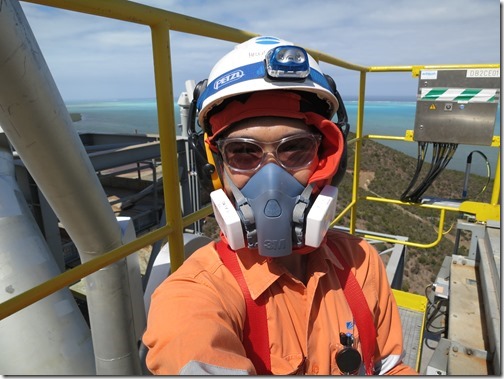 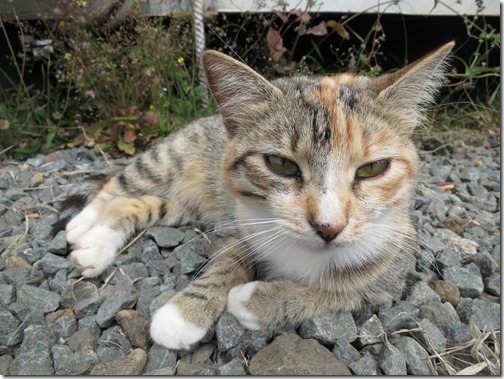 I went to lunch at the Asian canteen.  We were a few minutes early, so ate chicken wings and rice first.  Once the line for the Indian food had cleared, lined up again and had some curry. 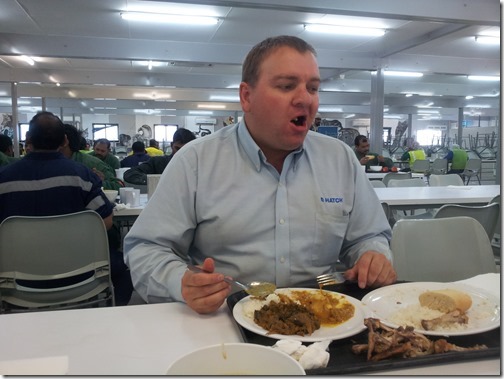 Had a meeting in the afternoon where a big problem was discovered.  Then it was a rush to fix it.  I want to site to have a look, then on the way back, saw the safety team having a team photograph. 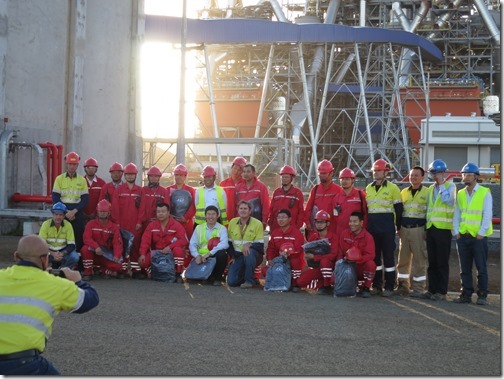 Had a meeting in the evening and managed to leave the office at 7pm, rush to dinner, and then to icecream at the bar.

This is Peru Wilson in the morning!