I searched up the gum I’ve been eating and found out that it’s for people with dentures, because it doesn’t stick to dental work. 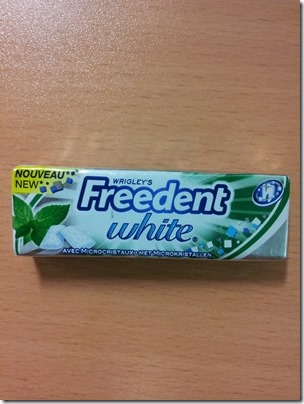 On Tuesday night, instead of going to French class, I went to Ray’s room and we looked at photographs from his Japan trip (and ate chocolate!). 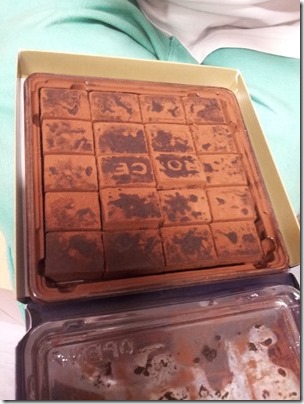 Coloured sunset.  This carpark is now an office block! 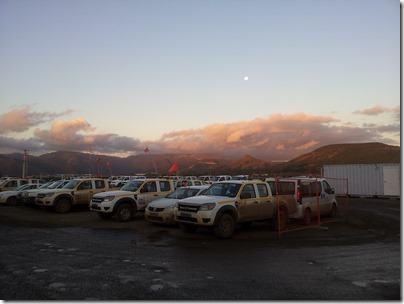 On Friday it was safety day, so I was drug tested and shown to be clean. 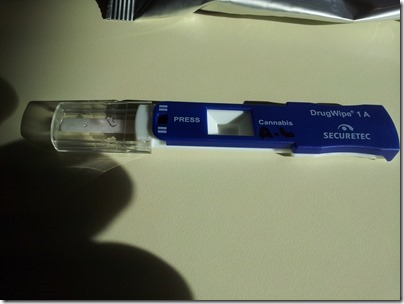 We had ribs at the Chinese canteen for lunch. 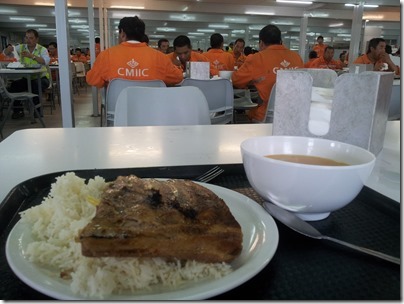 Then went out for pizza at night.

Figuring out what it is. 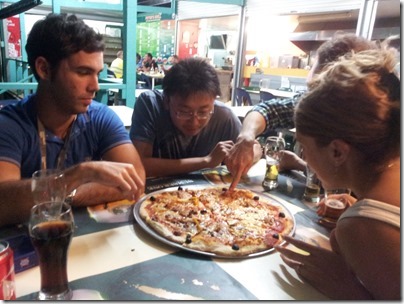 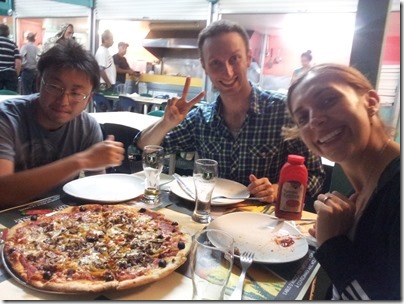 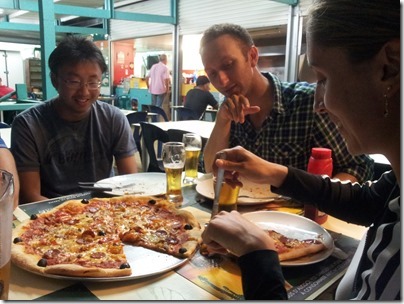 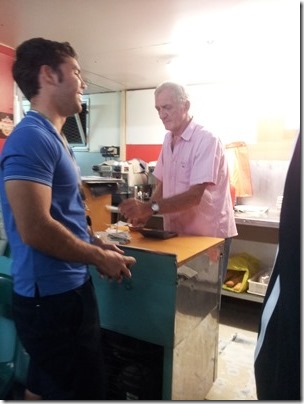 After dinner mints on the counter. 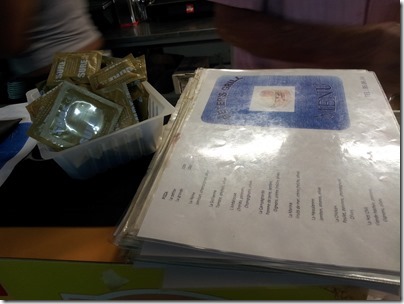 Melvin gave me mangoes from the Philippines! 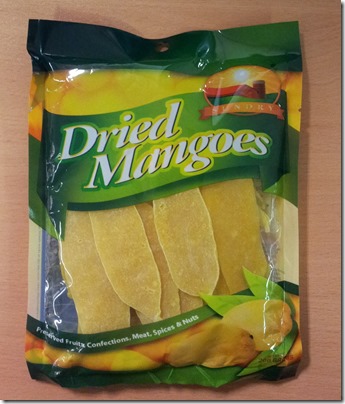 This morning I went up to elevation 122m to bring some equipment up.  While waiting up there, I took some photographs. 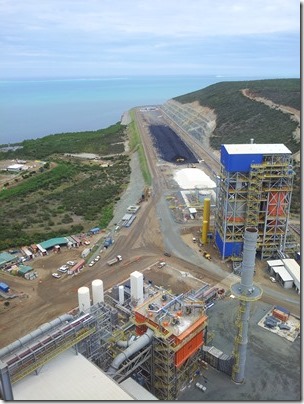 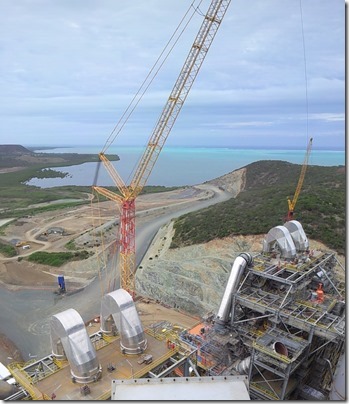 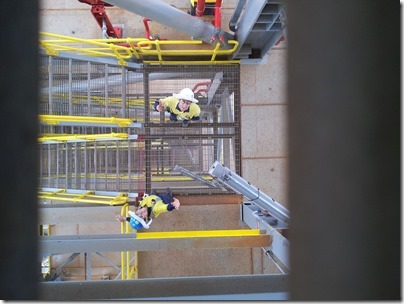 There was a watertruck having a nap.  We saw it in the morning, and they were still trying to wake it up at lunch. 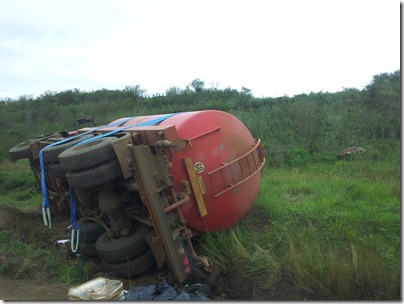 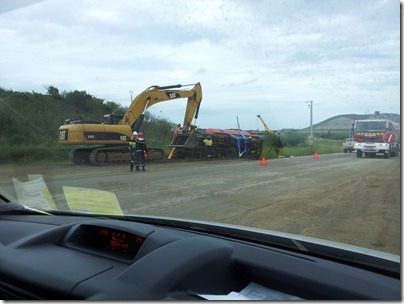 After work, I went to the canteen, but was too early, so watched a band practicing.  They were good, and all without shirts.  The drummer was very muscular! 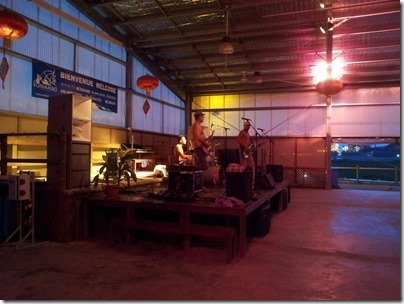 Then I went to dinner, they had an American theme. 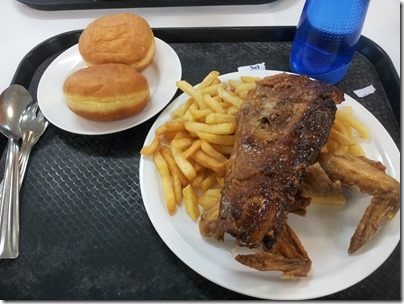 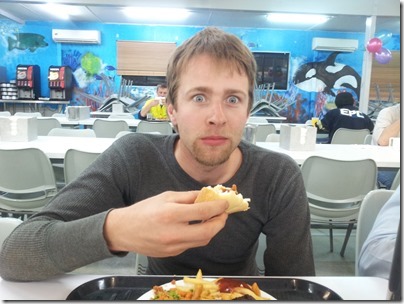